Skateboarding Books You Need To Get Hold Of

Books themselves are somewhat of a forgotten commodity in today's world but the information they hold and the stories they tell mustn’t be forgotten. Skaters like us, maybe don’t consider the option of books as a source for skateboarding news, stories or inspiration but we’ve found 10 books that we hope will change that.

DogTown: The Legend Of The Z-Boys 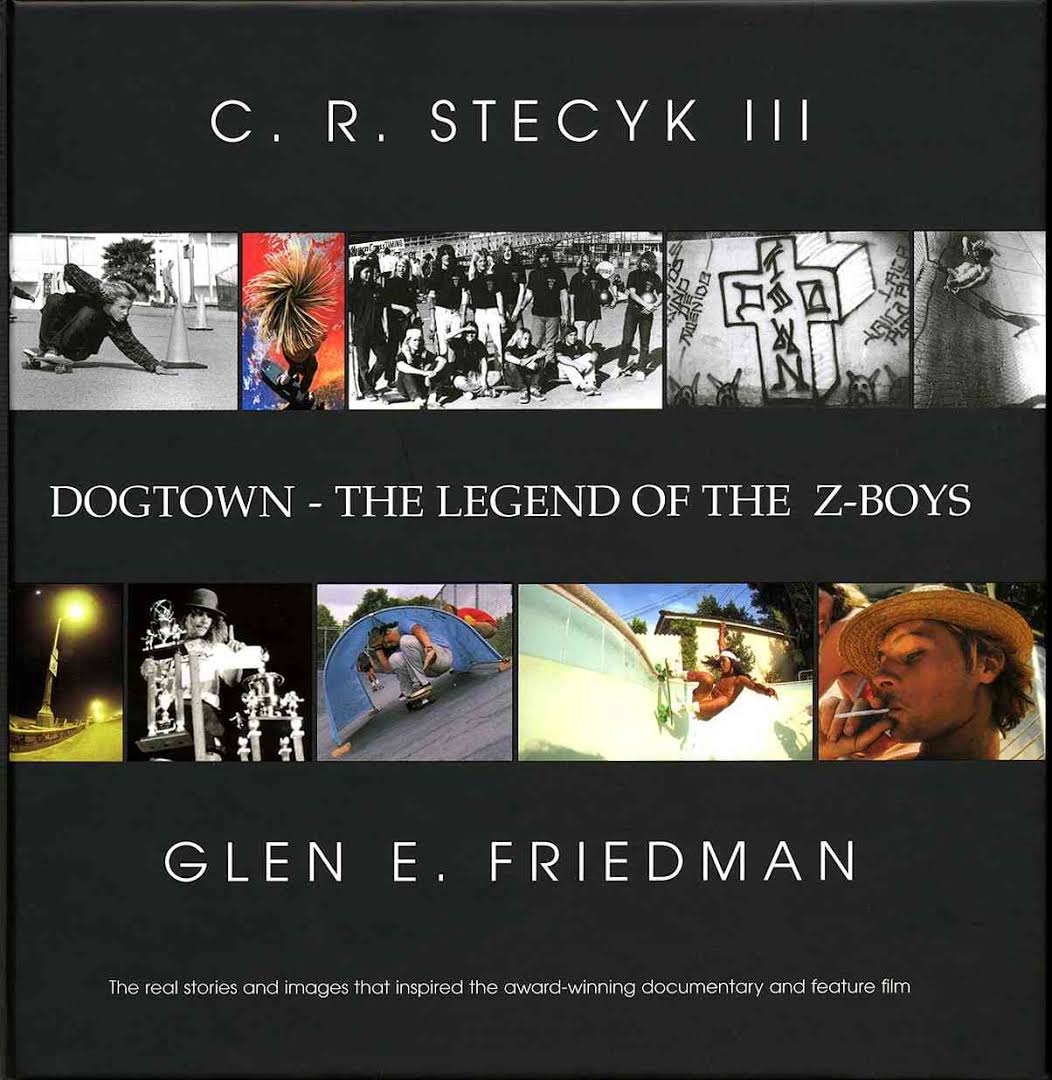 Where better to start than the story of how skateboarding became what we know it as today. C. R. Stecyk III chronicles in words and pictures the story of the Z-Boys, a group of surfers responsible for shaping and inspiring the modern skater. 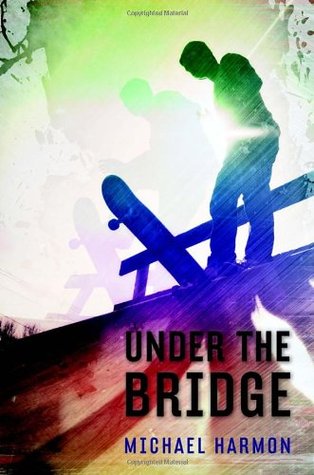 If you prefer imagination provoking fiction books, Michael Harmon’s ‘Under The Bridge’ tells the story of two brothers and their battle to survive on the streets of Spokane. It’s a great starting point for those who don’t often read, full of relatable moments and important life lessons. 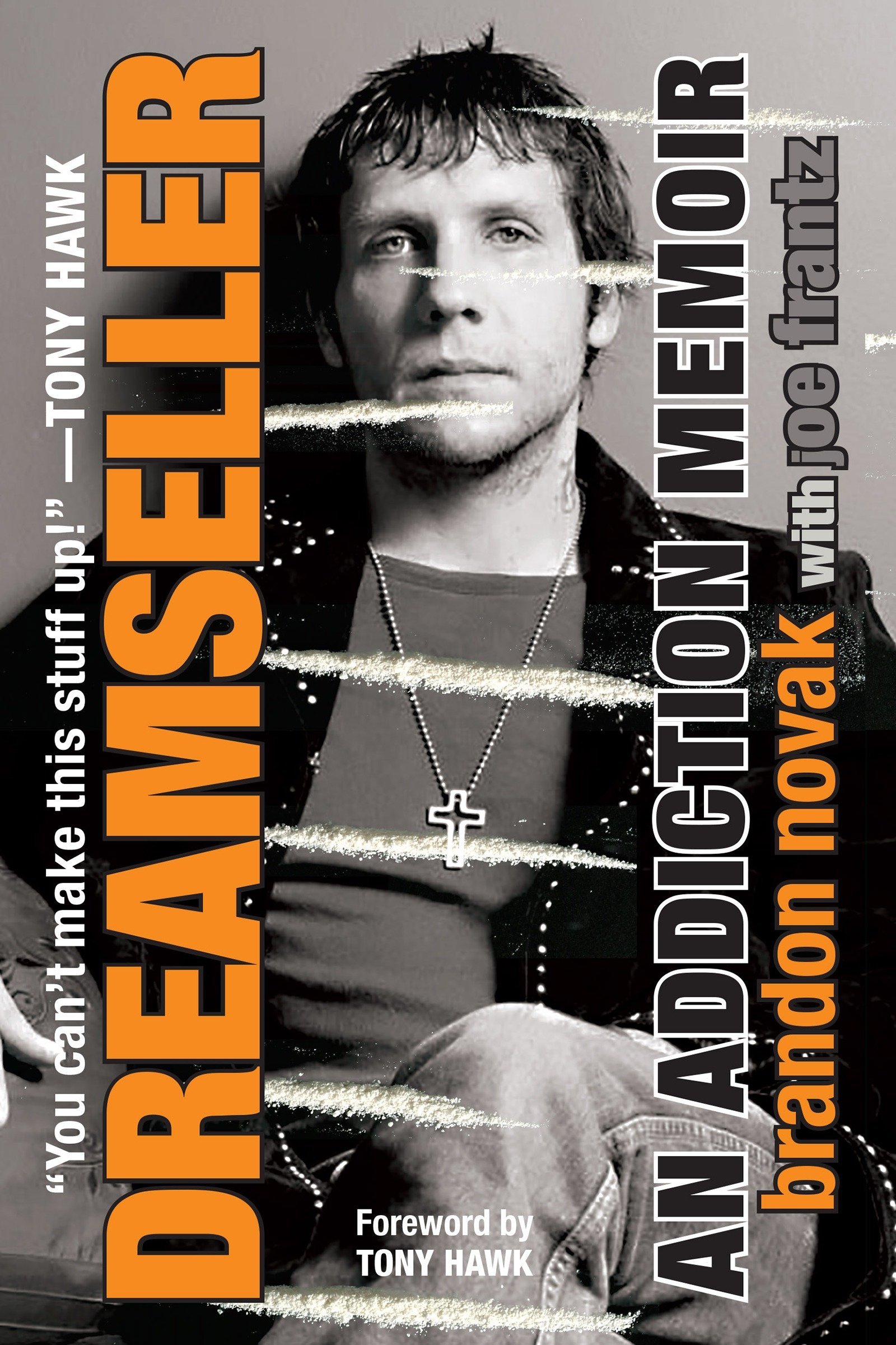 Dreamseller by Brandon Novak and Joe Frantz is an open account of Novak’s rise to fame in the skateboarding world and his subsequent troubles with addiction. He details his early life and the height of his successes. A redemption arc worth reading.

A Secret History Of The Ollie 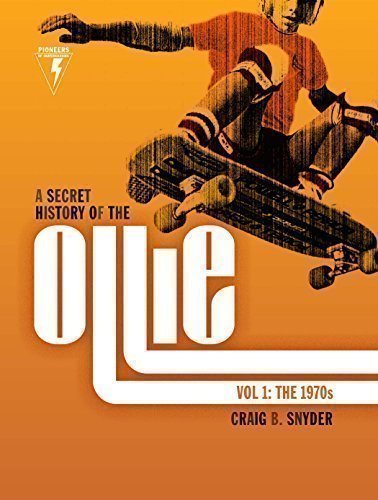 Winner of multiple book awards, ‘A Secret History Of The Ollie’ Is definitely the most popular and well-renowned book on this list and for good reason. Written by Craig B. Snyder, the book does exactly as it says on the tin, telling the history of a skateboarding fundamental.

'93 til: A Photographic Journey Through Skateboarding in the 1990s 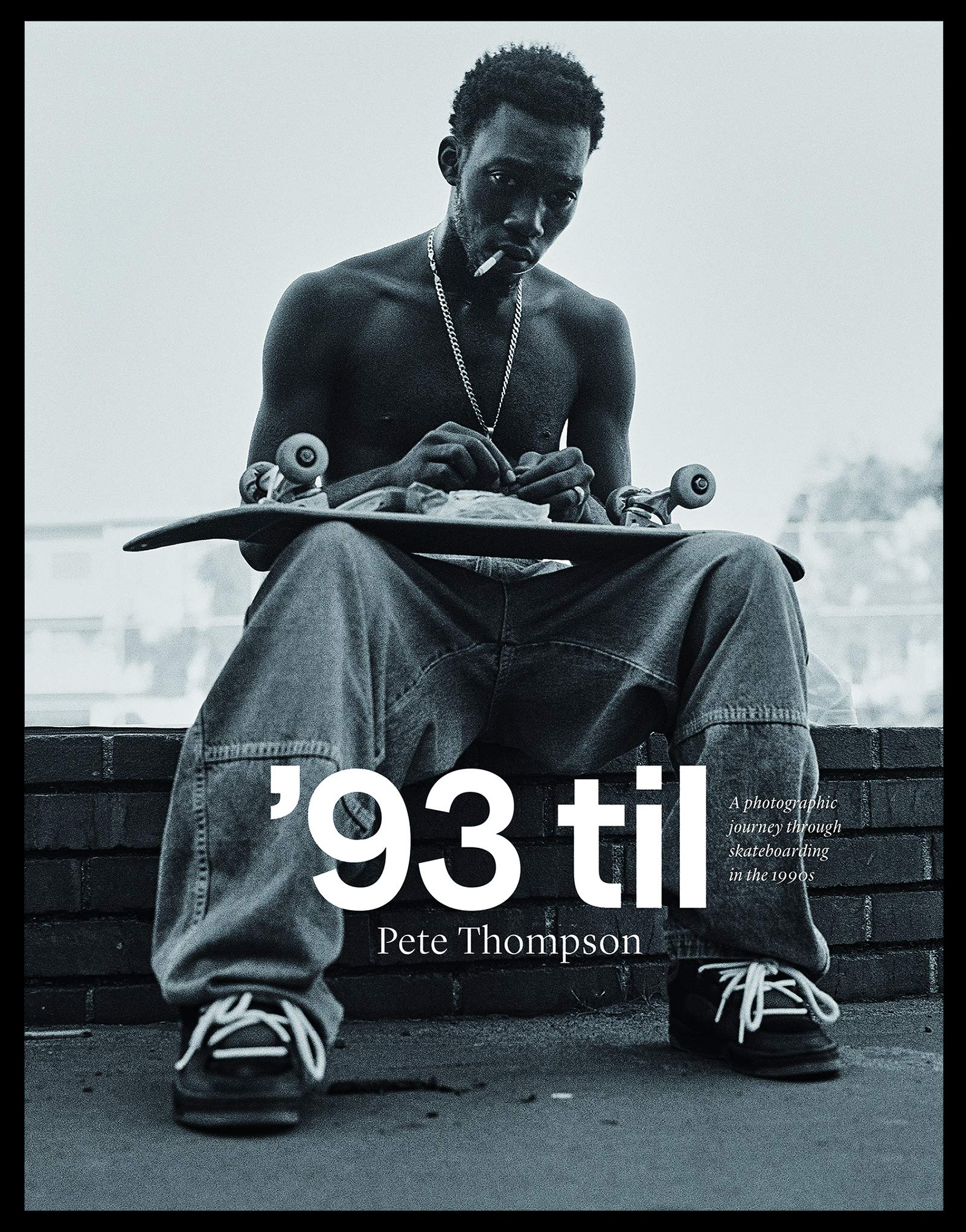 Skateboarding photography books will always be a great source of inspiration and Pete Thompson’s ’93 Til is no exception. With photographs, quotes and anecdotes, the book captures moments in time throughout the ’90s, that we're sure will be of interest and inspiration to you. 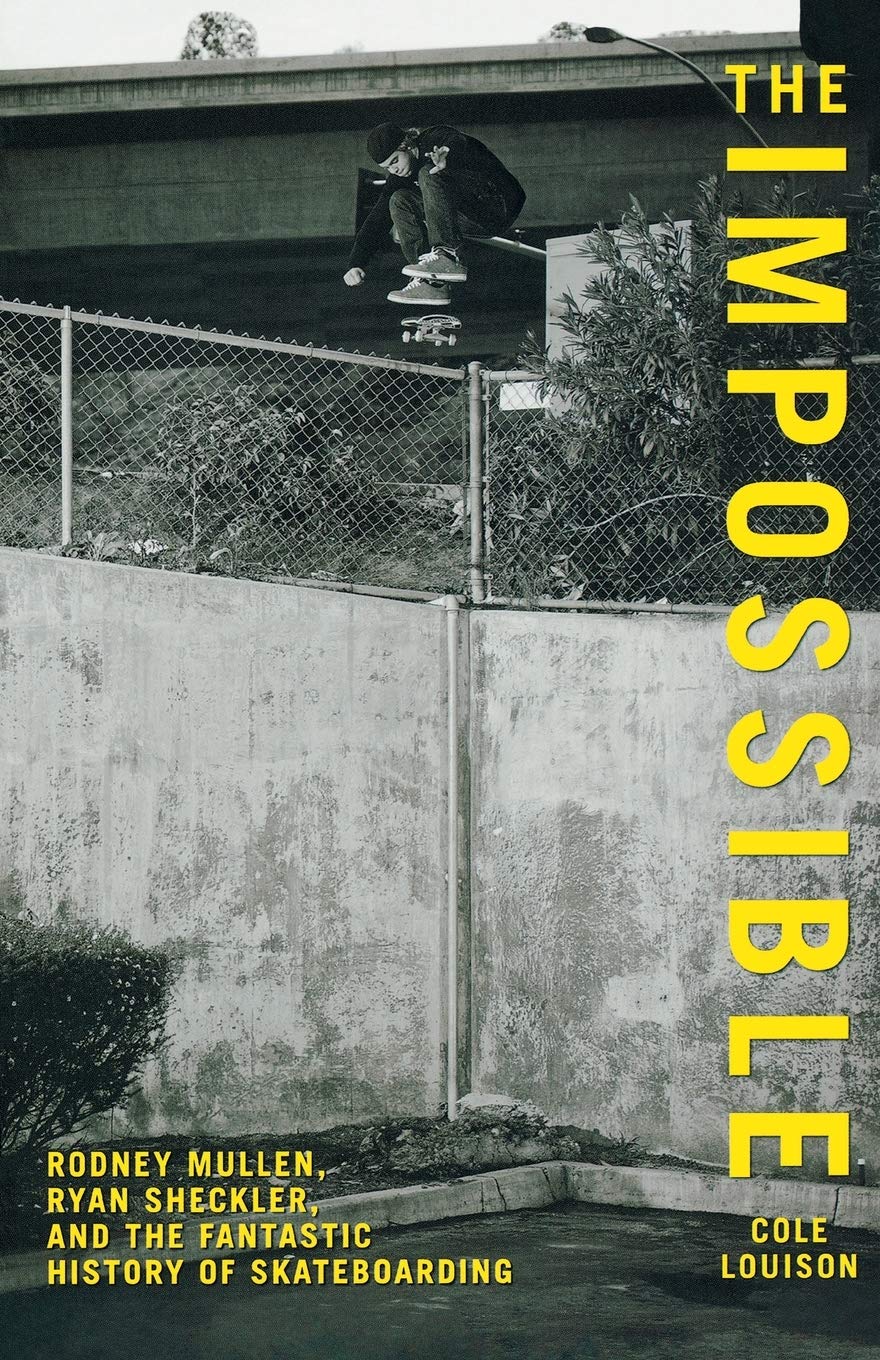 Cole Louison’s ‘The Impossible’ takes a look back at some of the history, culture and tradition of skateboarding as we know it. Louison also writes about some of the ‘fathers of skateboarding’ – Rodney Mullen for example, credited with the invention of the flatground ollie and kick flip, amongst many others. 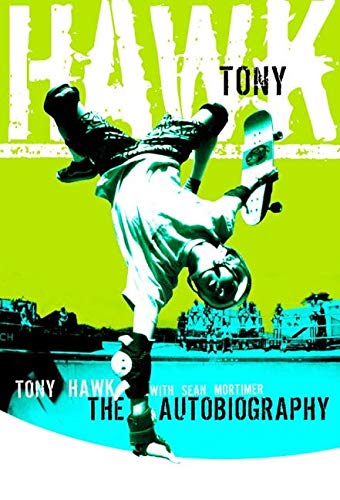 We couldn’t have a list of skateboarding books without including Tony Hawks autobiography. Hawk’s autobiography tells the story of a troubled childhood, his obsession with an, at the time, ‘uncool’ sport and how he became the skating icon we know today. 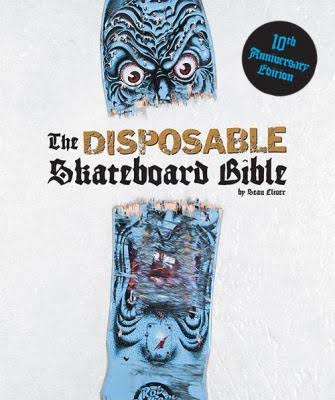 The Answer Is Never: A Skateboarders History Of The World Skateboarding journalist Jocko Weyland explores the history of skateboarding around the globe in ‘The Answer Is Never’.  Weyland intersperses the chapters of the historical development of the sport with tales of his own skateboarding adventures. A great read for any skater. 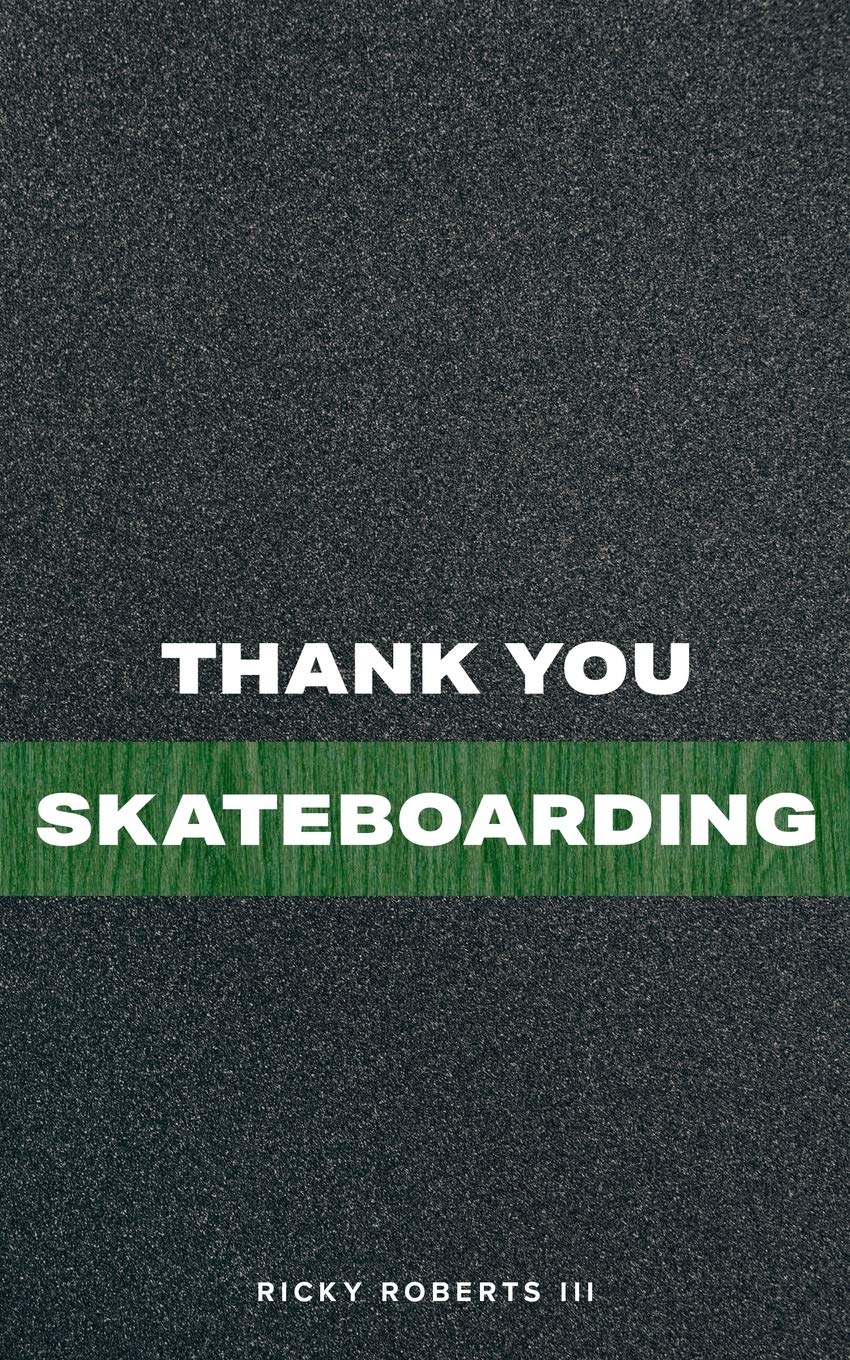 Written by experienced skater and motivational speaker Ricky Roberts III, ‘Thank You Skateboarding’ aims to call attention to the many benefits of skateboarding. With this refreshingly positive interpretation, Roberts makes sure to pay tribute to all the ways in which skateboarding can positively contribute to our mental health and overall wellbeing.